Australian ecological artist Lisa Roet’s inflatable Golden Monkey installations have previously scaled skyscrapers in Beijing and Hong Kong but this Autumn the 45-foot high sculpture makes its UK debut and is being seen on the exterior of one of the capital’s most prestigious art galleries.

Golden Monkey is the artist’s first large-scale series of artworks about Biodiversity. These works are designed to raise awareness about the extinction of species and to address issues associated with increasing urbanization and habitat destruction. Illegal logging, as in many parts of the world, has posed a major threat to the survival of this rare monkey.

The work has been developed using a circular sustainable model. Concerned with sustainability, Roet collaborates with scientists and primatologists such as The Jane Goodall Institute and is currently working with environmental experts to ensure her own artistic practice is sustainable and carbon zero. 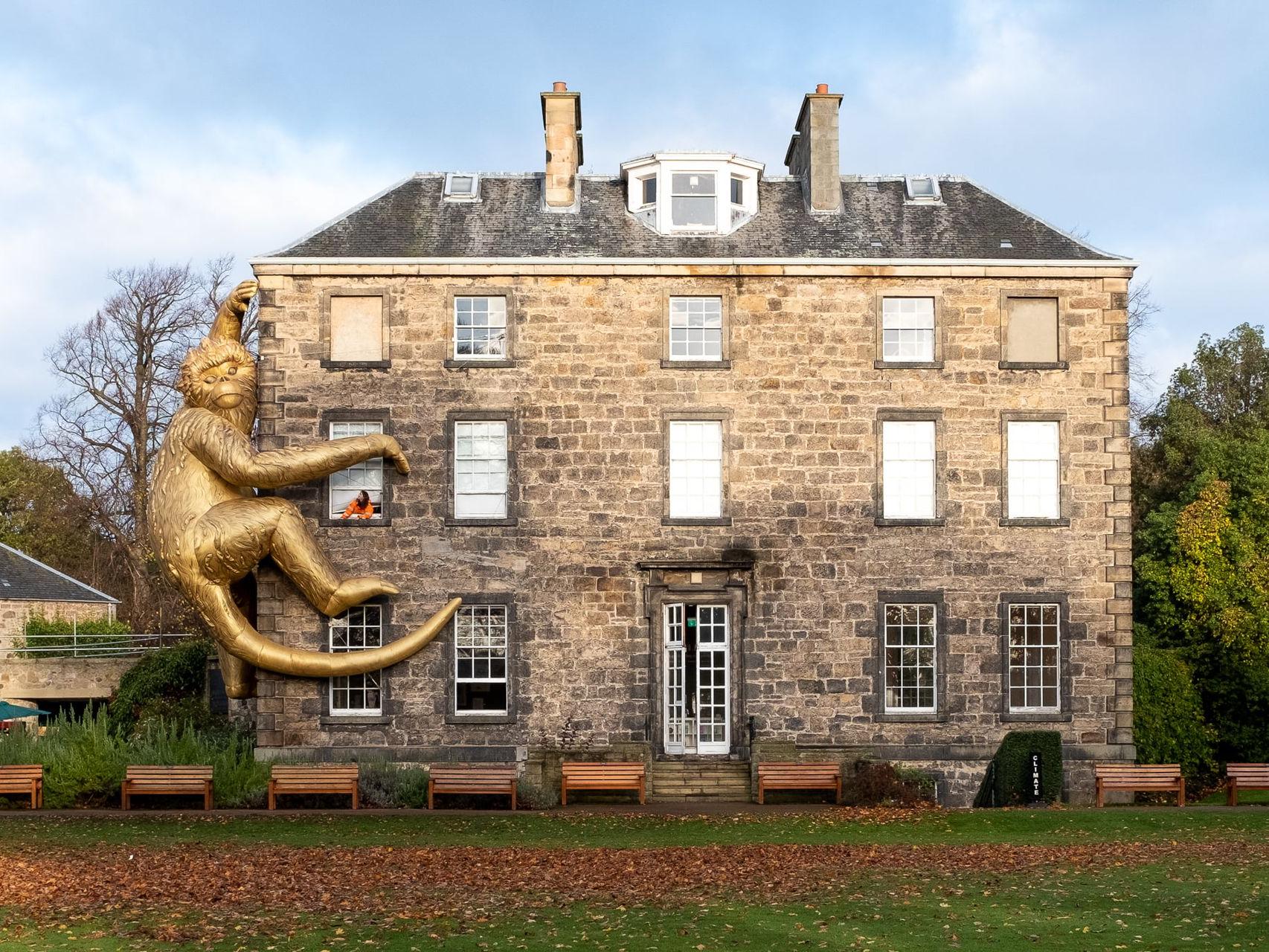 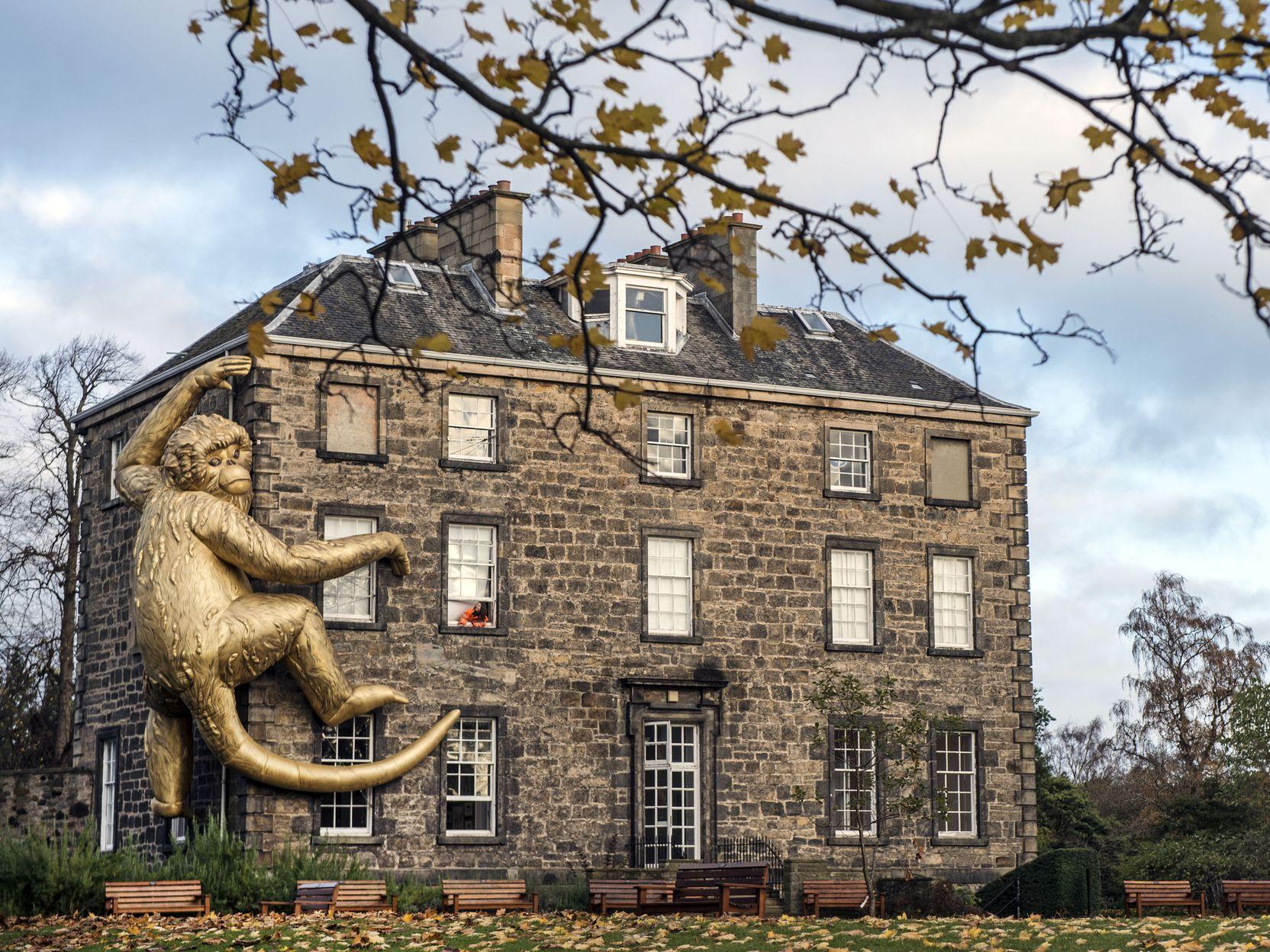 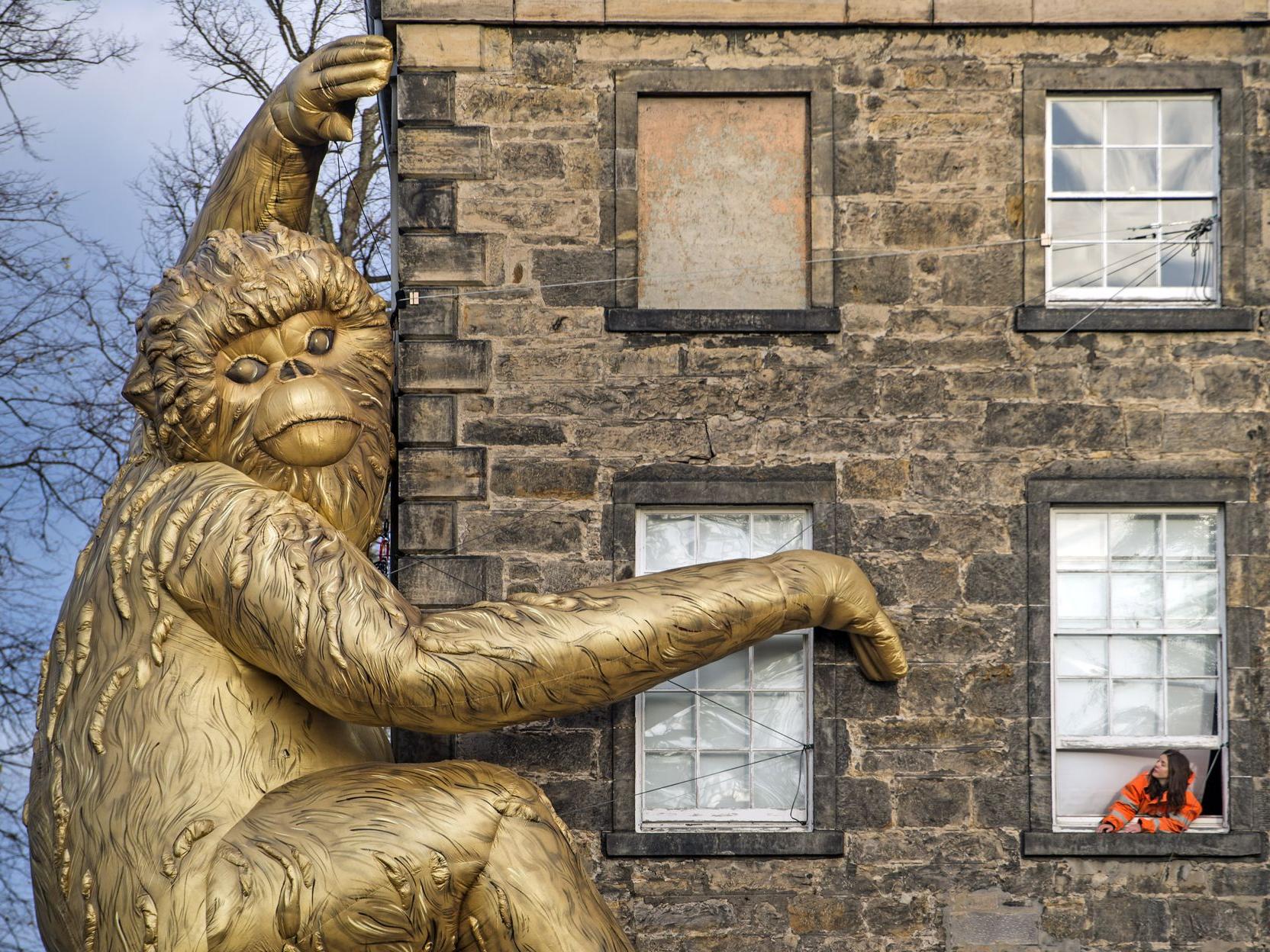 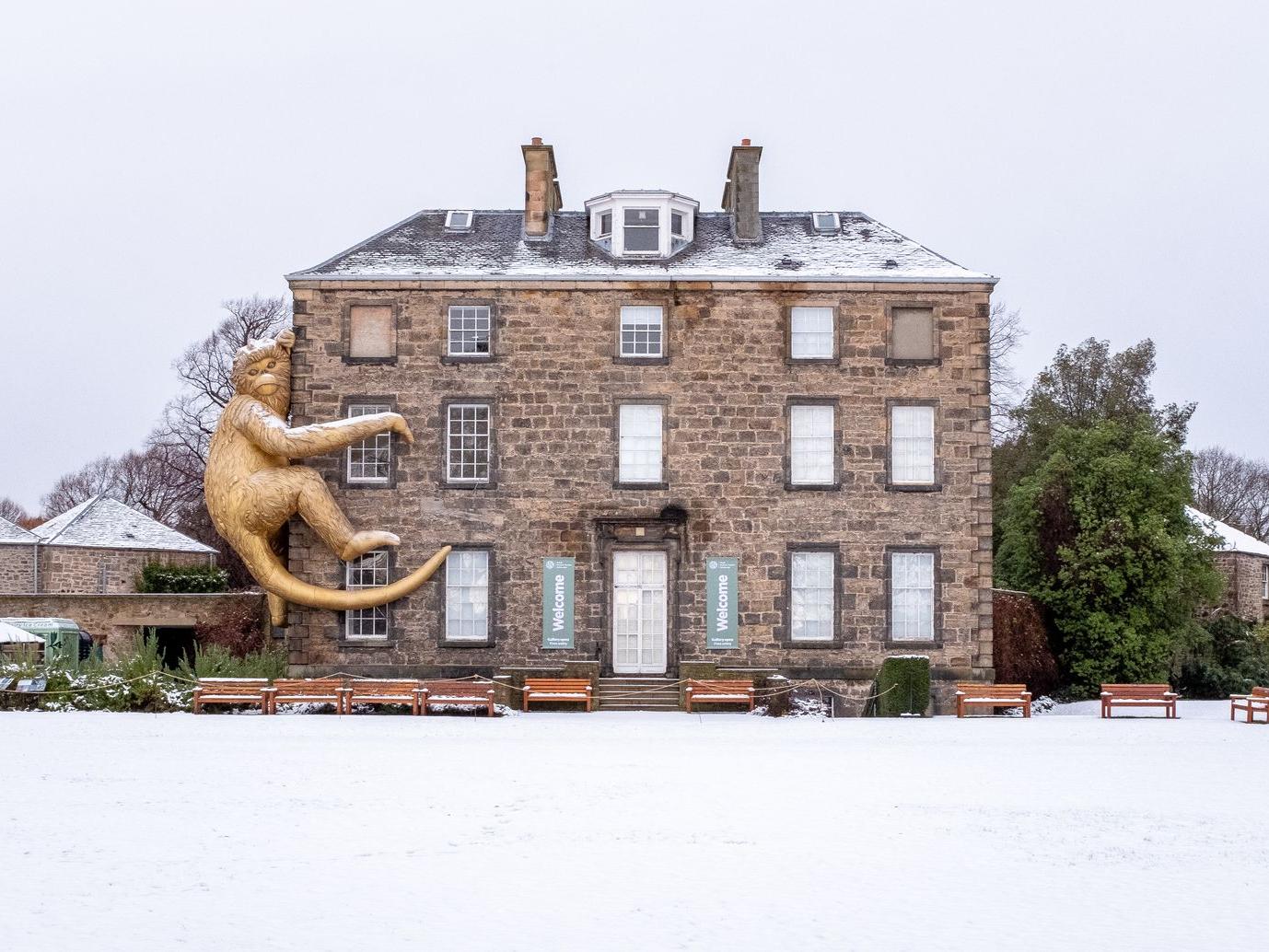